If you followed us during our TwitchCon coverage, you may recall our interview with Liquid Sky founder Ian McLoughlin. We are honored to have  been invited to LiquidSky’s exclusive announcement today at CES 2017, where they released a refreshed platform, new price points and released it widely to the general public. You can view the full press release below.

New York, NY (January 6, 2017) – LiquidSky — a first of its kind Gaming-as-a-Service (GaaS) platform that uniquely solves the biggest hurdles previous cloud-gaming platforms faced: high latency, high cost, limited scalability and a finite catalog of supported games — held its inaugural CES keynote on January 6th, 2017 in Las Vegas. During the keynote, LiquidSky announced a number of new services, new products and significant enhancements to their already industry-leading platform that makes it possible to play any PC title — from indie to AAA blockbusters — on Android, Mac, Linux and even low-spec Windows devices. LiquidSky will gain significant new functionality and features, including an all-new free-to-play model that effectively introduces high-end PC gaming at no cost to gamers worldwide beginning in March 2017. 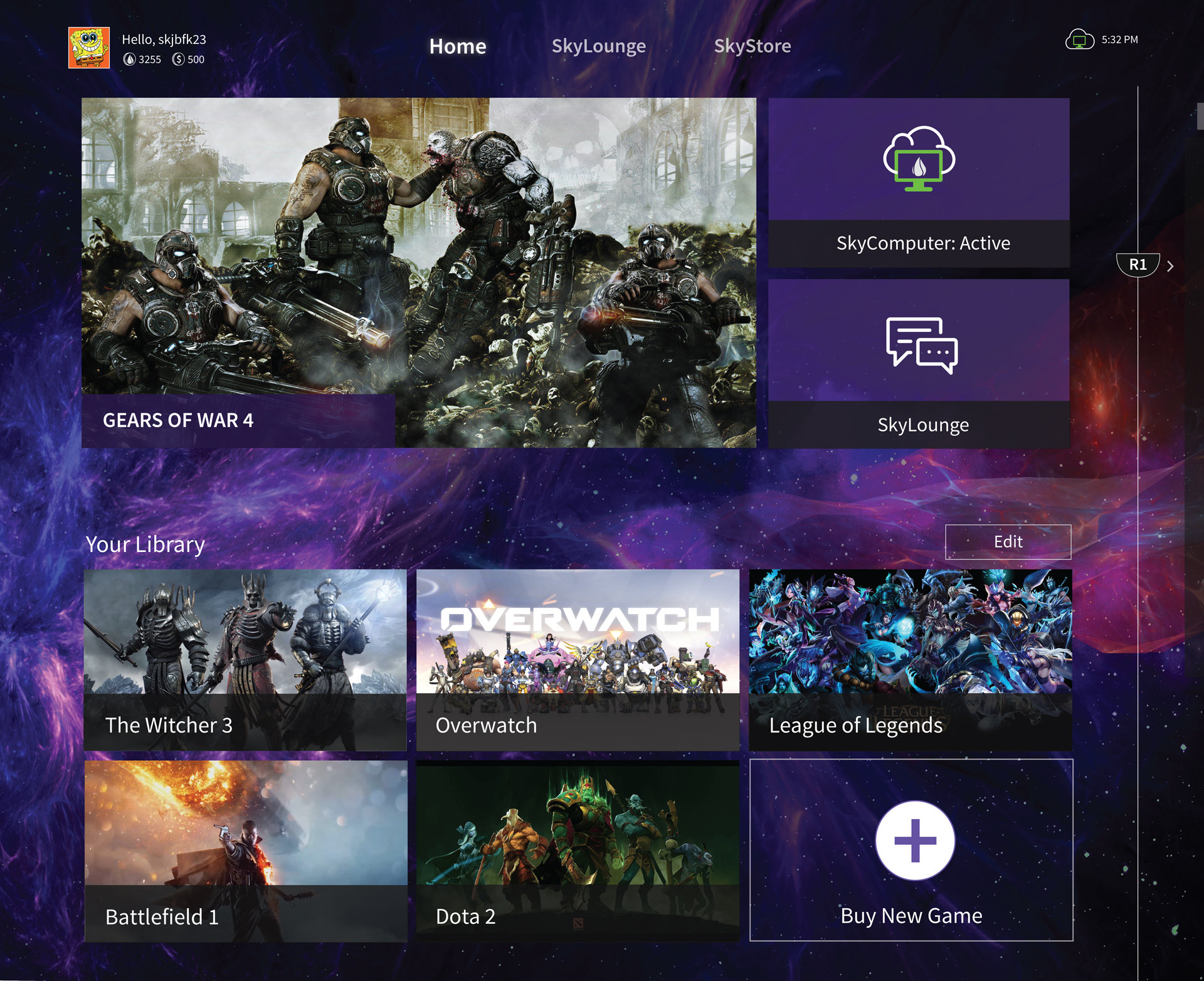 In addition to the revolutionary new ad-supported model that makes free high-performance PC gaming accessible to billions across the globe, LiquidSky will roll out the following enhancements starting February 2017:

New Payment Options: The new ad-supported Free Plan will join the current premium LiquidSky Pay-As-You-Go and Monthly payment plans, both of which will become even more affordable.

More Bang for the Buck: Existing Gamer and Pro Performance Plans will double the current plans’ GPU power. The all-new Elite Performance Plan for the most discerning gamers will add four times the hardware performance previously offered during LiquidSky’s beta. Subscribers can now unleash up to 8GB of GPU vRAM, 32GB of RAM and 12 vCPU Cores.

Intuitive New Dashboard: A complete interface redesign will deliver powerful new functionality and give gamers direct access to their game libraries on any of their digital storefronts of choice – Steam, BattleNet, Uplay, Origin, GoG, etc. — as well as the LiquidSky community chat and community Twitch streams.

Future Support for Additional Devices and Platforms: LiquidSky unveiled its early concepts of low-cost thin clients to be introduced later in 2017 that will make it possible to play more games on more platforms. 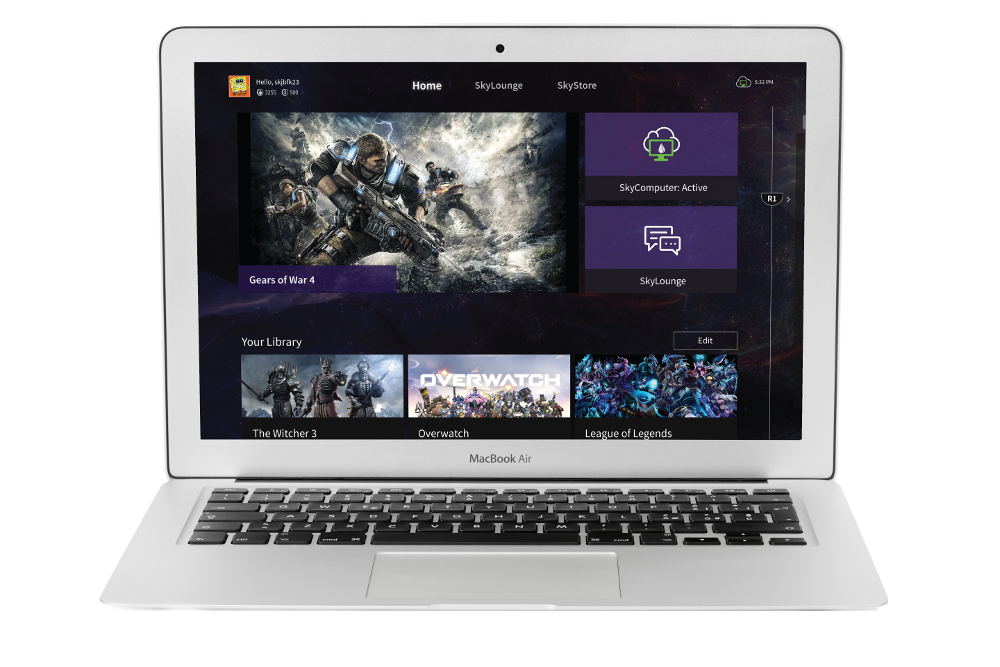 “From the beginning, LiquidSky has committed itself to changing the gaming status quo,” said Ian McLoughlin, LiquidSky’s co-founder and CEO. “By delivering the power of an ultra gaming PC to nearly any device for free, with the convenience and simplicity of consoles, we’ve made gaming more accessible than ever. Gamers across the world can finally enjoy experiences previously unavailable to them at home or on-the-go through the power of LiquidSky.”

“High-end PC gaming, as well as console gaming, is a luxury still out of reach for many,” noted Jason Kirby, LiquidSky’s Chief Marketing Officer. “LiquidSky is changing that through our F2P access model — already popular in mobile and online gaming — allowing gamers to turn their existing devices effectively into a high-end PC gaming system.” He added,”Developers and publishers will also benefit from LiquidSky, as their legitimately purchased games can now be enjoyed securely by significantly more gamers, including those that previously couldn’t afford the hardware required to enjoy full-performance PC games on optimum settings.“