LONG BEACH, CA – August 7, 2018 – Take a trip to Tokyo with the 428: Shibuya Scramble™ demo, available for download today at PlayStation™ Store! Experience the first chapter as detective Kano and ex-gang leader Achi, then use your demo save data to continue the adventure in the full version. 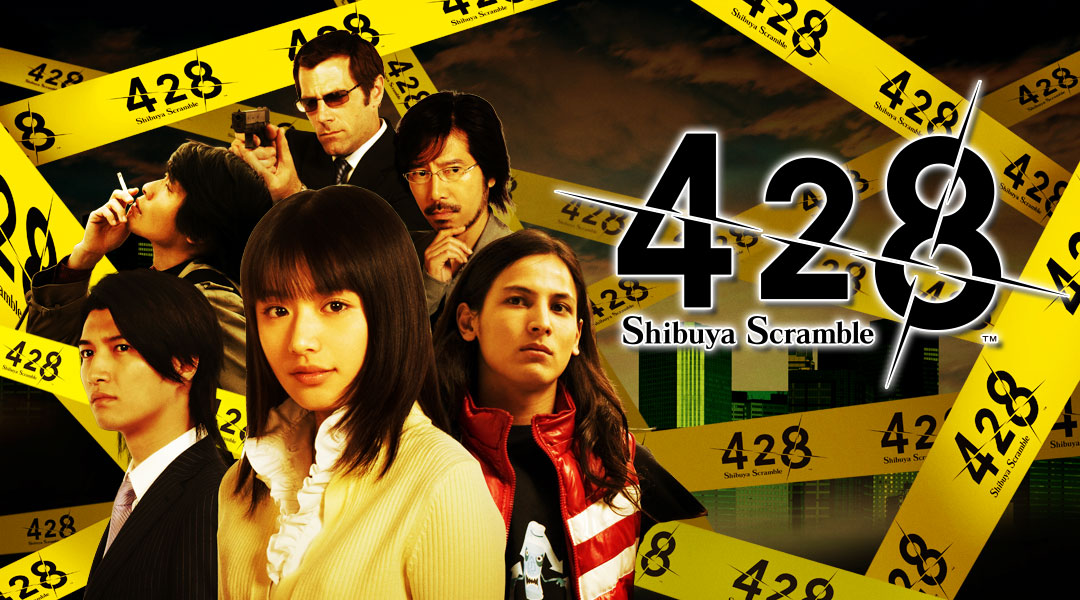 A kidnapping on the streets of Shibuya brings together a hot-blooded detective, hard-hitting journalist, former gang leader, the head researcher of a big pharma manufacturer and a part-timer stuck in cat costume for a series of events each more unexpected and outrageous than the last. Can they—or the city itself—make it through the day?

Originally released in 2008, 428: Shibuya Scramble finally arrives in the West for Steam and for the PlayStation 4 system!

With an unconventional palette consisting of text, live action stills, and video sequences to paint the narrative, 428 provides humor, uniqueness, and much intrigue that will entice you to reach all endings. 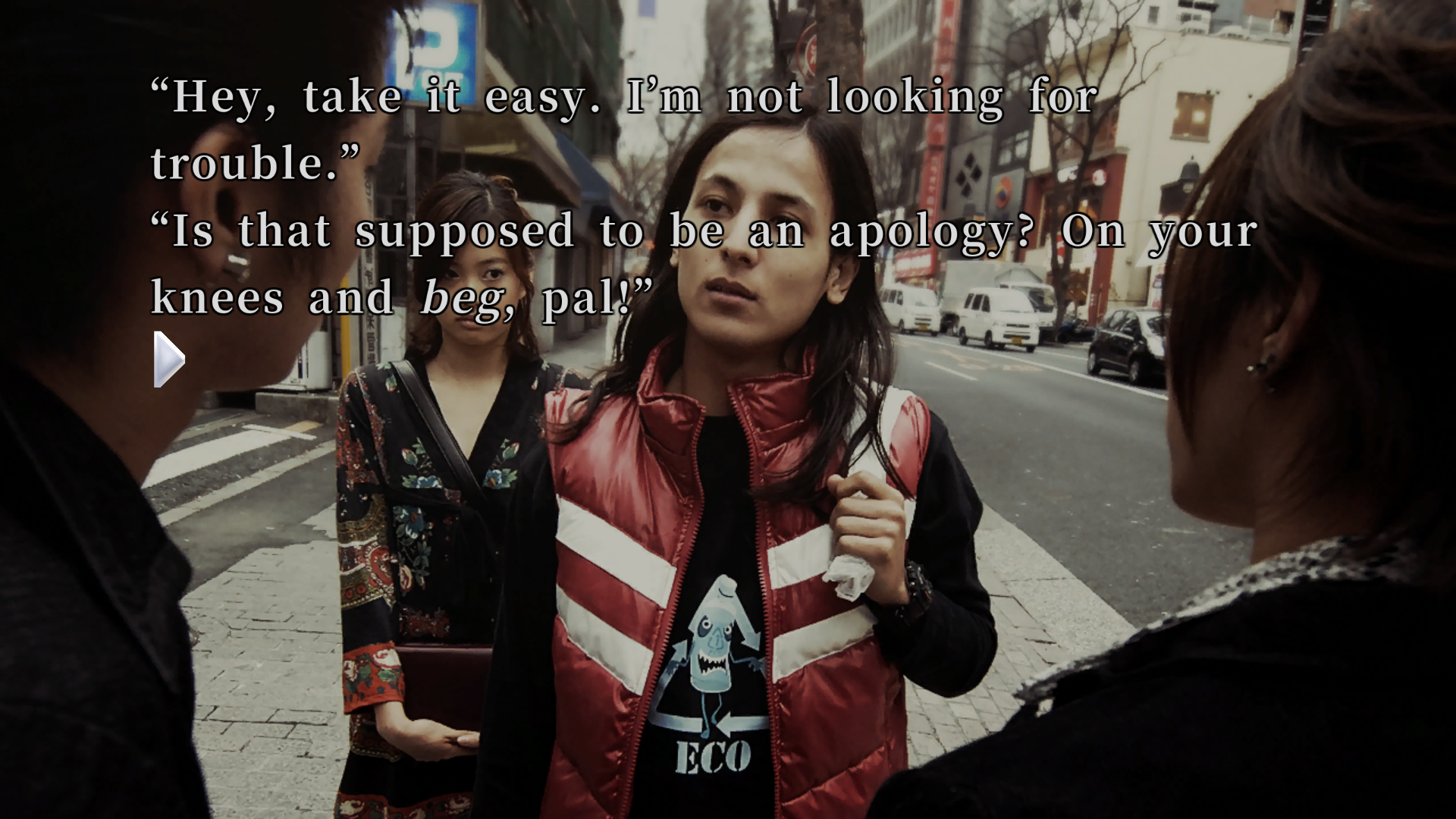 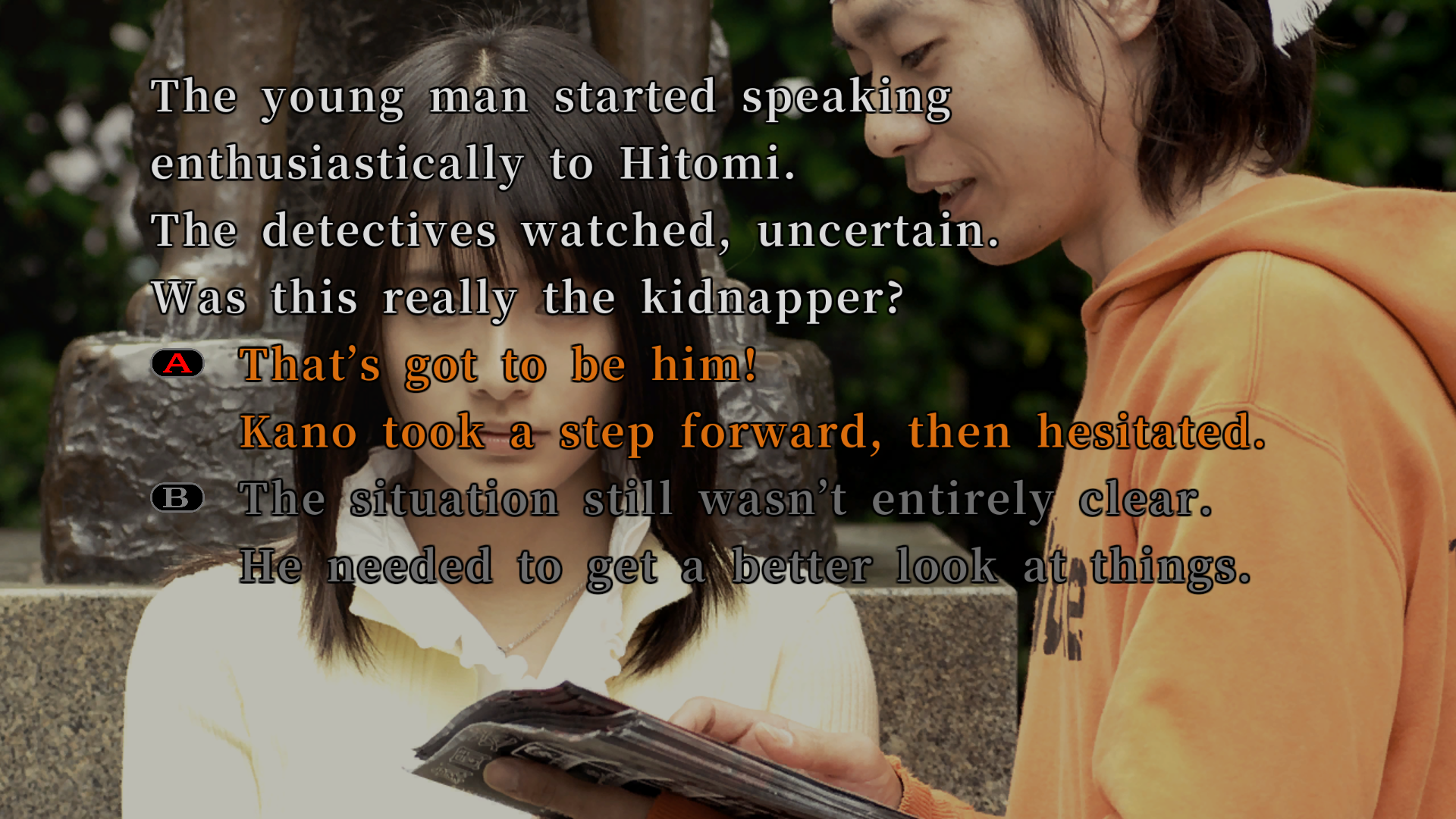 I Am A Hero (Blu-Ray Review)